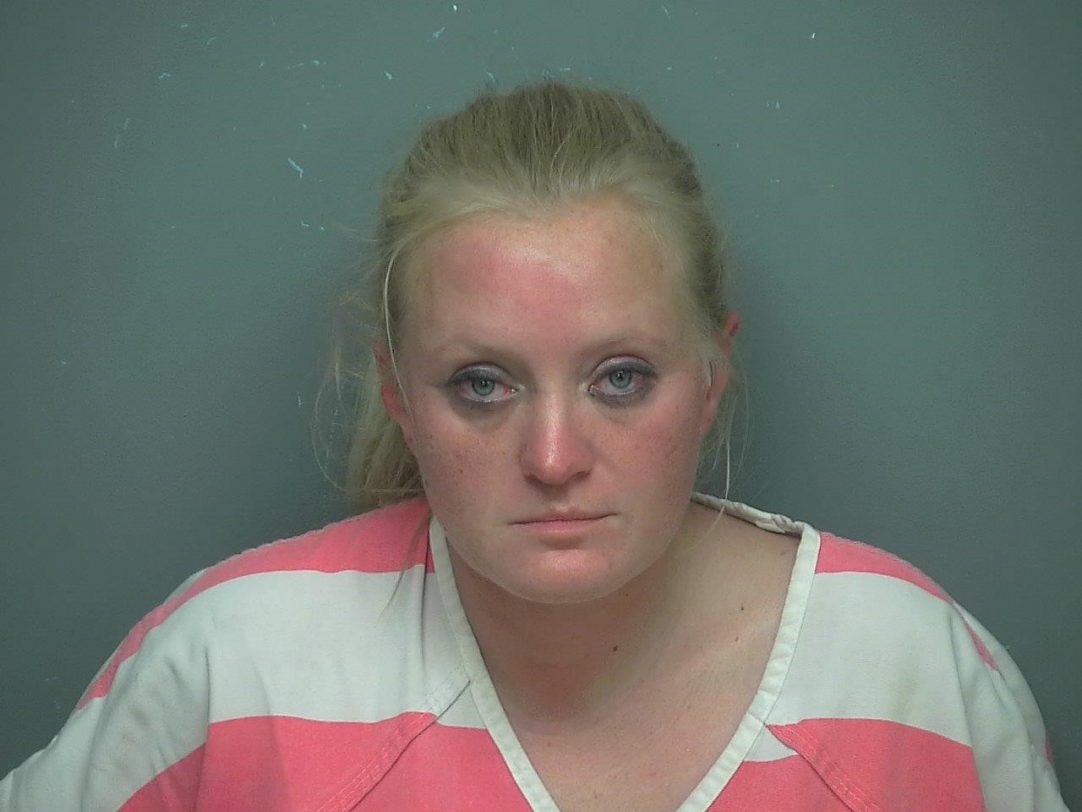 Deputies with the Montgomery County Precinct 5 Constables Office while patrolling the PCT 5 area observed a suspicious vehicle on a property next to some mailboxes.

Deputy’s observed a suspicious White in color GMC truck pulled in next to some mailboxes at an RV park. Deputy’s noticed that there was no Registration or license plate on the vehicle. Upon making contact with the driver it was found that the vehicle was a UHAUL truck. All of the UHAUL identifying information had been removed from the vehicle. After contacting UHAUL it was found that the vehicle was in the process of being reported stolen. A search of the vehicle was made and mail from 3 separate addresses in Magnolia that did not belong to the driver. The driver admitted to stealing mail from mailboxes. Inside the vehicle, several counterfeit receipts, printers, gift cards, and counterfeit money were also found. The driver admitted to printing the counterfeit money and also using the receipts to steal from stores. The female driver was arrested for Unauthorized Use of a Motor Vehicle and Forgery of Government Documents. This information was passed on to the Harris County Sheriff’s Office and the Hotel that was being used was searched uncovering Drugs, Bags of Mail, Counterfeit money, UHAUL truck, Guns and other fraudulent documents that were being used. Two other subjects were arrested in Harris County in relation to this Fraud Ring.

Constable Chris Jones comments: “The Precinct 5 Constable’s Office will not stand by and allow the citizens of Montgomery County to be defrauded by drug-using criminals. We will continue to work diligently in our areas of responsibility and make our County the best in the state of Texas.”